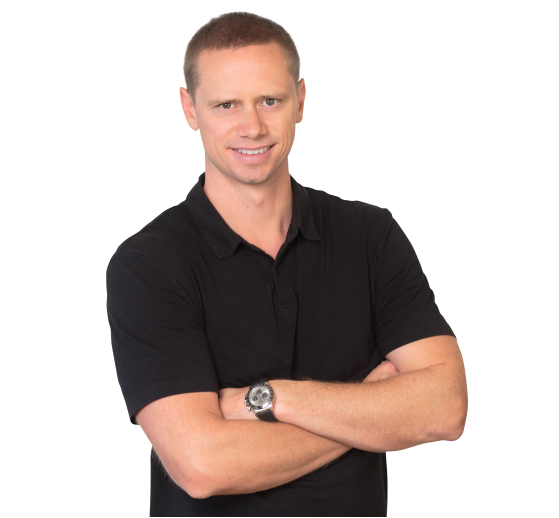 Tim Vipond co-founded Vipond Ventures in 2020 to manage and invest the family’s assets with the mission to create intergenerational wealth and wellbeing.

Tim began his career as an investment banking analyst at CIBC Capital Markets in 2005. After working on a wide range of mergers, acquisitions, and capital raising he went to work in wealth management at Scotiabank. After completing his MBA, Tim worked in strategy and corporate development at Newmont Goldcorp and then was recruited to be the VP of finance at shoes.com. Following that, Tim co-founded Corporate Finance Institute (CFI) – a bootstrapped startup that now has over one million students and has been valued at over $100 million.